Hello, I’m that dudes with the face. I’ve only made demos and one hour game jam things, my older demos are currently only available on kongregate, but here they are in all their glory: (In order of earliest to latest) 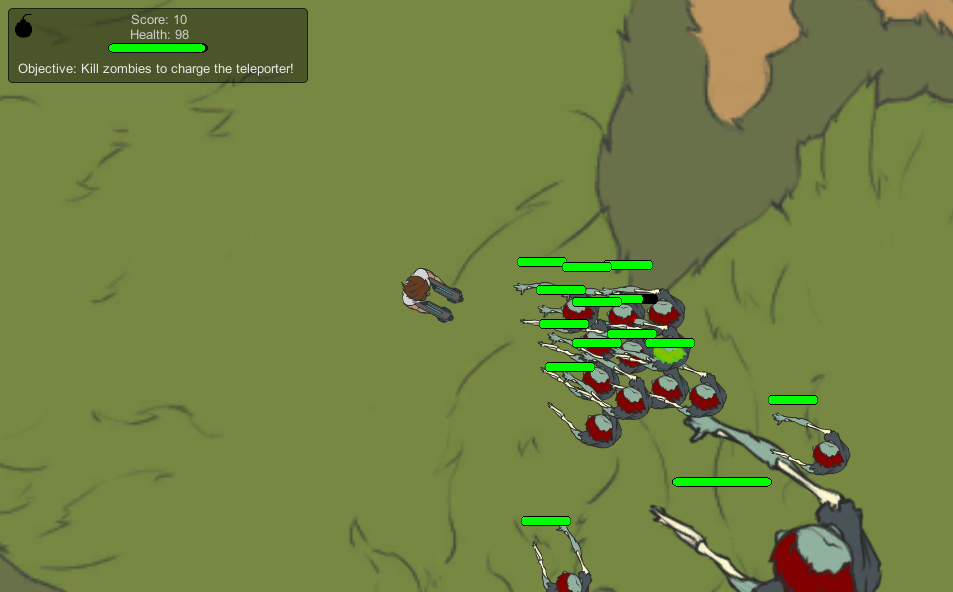 This was my first game made in Unity, during my first year of university. It’s very simple and there’s not much do it. This was uploaded to kongregate, before Unity supported WebGL, as a result, the game can’t be played on Google Chrome. 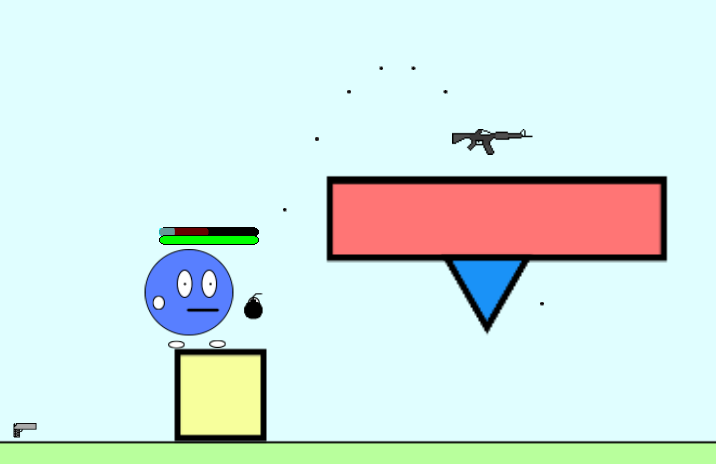 For this project I had to make a two player game, so I made a basic worms clone. The second player uses a xbox controller so that’s required if you want to give it a try. Same as before, only available on kongregate and can’t be played on Chrome.